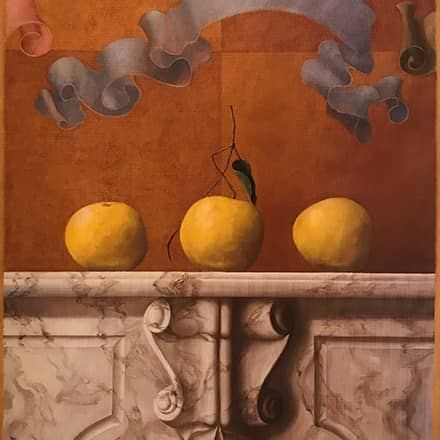 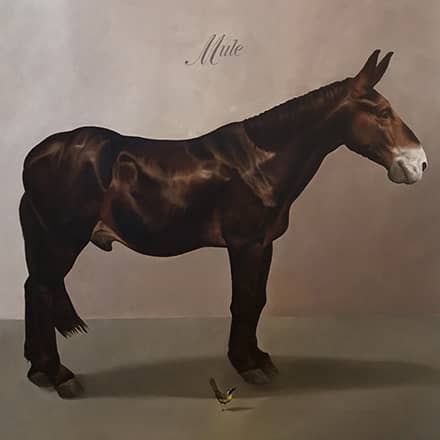 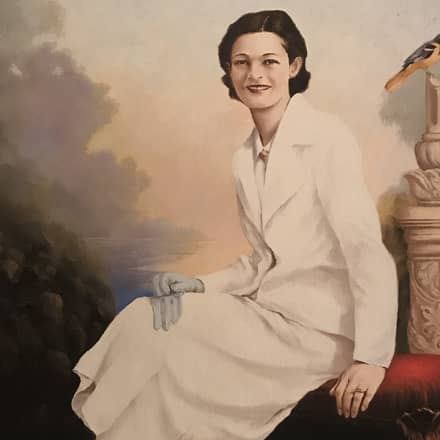 “The first virtue of a painting is that it be a feast for the eyes.”

Since his earliest memories, Philadelphia-born Edward A. Butler has felt compelled to paint. He became the youngest student ever admitted to Philadelphia’s prestigious Samuel Fleisher Art Memorial School and there he began his formal art education at the age of eight. He went on to graduate from the Philadelphia College of Art before moving to New York City, where he has been painting ever since.

Beginning in those early years, and continuing today, a flow of unique images—an endless universe of color and shape, light and shadow, simplicity and detail—fills his paintings. The body of work is not a linear narrative, but the true constant has been the artist’s modern twist on classical artistic themes. Viewed together, Mr. Butler’s portfolio of work establishes him as a master of his craft with a uniquely modern point of view.

Mr. Butler’s work was first publicly viewed at the New York Academy of Arts’ «Take Home a Nude» show, where he was invited to exhibit for many consecutive years. His work is currently on display at Galerie Sono in Norwalk, CT and The Vault Gallery in Cambria, CA. His work has also been shown at Gallery 25N in New York, D&K Fine Arts Gallery in Maryland, and New York’s The National Art Club. He is represented in many private collections including works commissioned by collectors.

Today, Mr. Butler and his wife live in a restored 115-year-old brick row house in Long Island City, NY which he designed himself. A classically trained pianist, he also is an experienced aerobatic pilot.